Efficient SAR Narratives: Beyond the 5 W's

Efficient SAR Narratives: Beyond the 5 W's

With BSA/AML-related enforcement actions on the rise, how can one ensure they are collecting, analyzing and detailing the correct information in a SAR to comply with the FFIEC Manual, and federal examiner expectations? This webinar will go beyond the 5 W's of a SAR narrative, diving deeper in to what examiners are truly focusing in on this time around.

The presentation will review how expanding the SAR narrative to include customer actions beyond those considered suspicious can help law enforcement get the "big picture" and better understand the context of the SAR filing. It will also offer techniques for internet research that can provide additional background to help make a SAR filing more effective in explaining the subject and actions being reported. 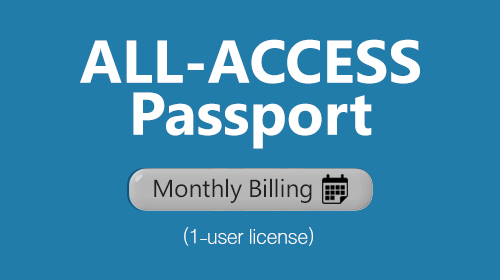 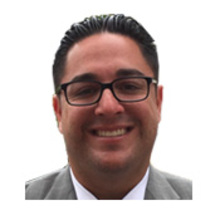 Victor is currently Vice President of the BSA Department at Opus Bank, a $7.5 billion bank headquartered in Irvine, Ca. Victor has been in banking since 2004, specializing in BSA/AML compliance since 2005. In 2015 and 2016, Victor served on the faculty of the BankersOnline BSA/AML Top Gun Conferences.

Victor is responsible for managing Opus Bank's enterprise wide BSA Risk Assessment program, Quality Control program, policies and procedures, and training. Prior to this, Victor was the BSA Officer for Plaza Bank, a $1.1 billion bank in Irvine, Ca. He was responsible for managing Plaza Bank's overall BSA/AML and OFAC compliance program. Before joining Plaza Bank, Victor was the Assistant Vice President, BSA Risk Officer for City National Bank, a $35 billion bank in downtown Los Angeles where he performed the testing of the bank's BSA/AML and OFAC risk assessment program. He was promoted to this position within City National from Senior Compliance Analyst where Victor investigated the bank's most complex and high-profile SAR investigations.

Victor received his Bachelor's Degree from Cal State Dominguez Hills in Accounting and his MBA from Utica College in Economic Crime & Fraud Management. Victor also attended the police academy at the Golden West College Criminal Justice Training Center where he received a Certificate of Achievement in Criminal Justice. He has been a member of ACAMS since 2007 and received his certification as a Certified Anti-Money Laundering Specialist in 2008. Victor also sits on the Executive Board for the ACAMS Southern California Chapter.